VocabularySpellingCity.com is dedicated to helping students, teachers, parent-teachers, and school systems. VocabularySpellingCity is an award-winning site with ongoing introduction of new features, many based on input from existing users. Our mission: efficient game-based study of literacy skills using any word list.

The site was launched on the web as SpellingCity in 2008 and has grown primarily through word of mouth. SpellingCity immediately went viral and had millions of users in the first school year when it was really just a spelling practice utility. The site’s services and traffic have steadily expanded over the years. In January 2011, SpellingCity became VocabularySpellingCity to reflect the addition of significant vocabulary capabilities. During the 2010-11 school year, the site attracted two million unique visitors per month – over four million visits total, and over 40 million page views monthly. In 2011-12, VocabularySpellingCity enhanced its Teacher Resources and added Writing Practice Activities. 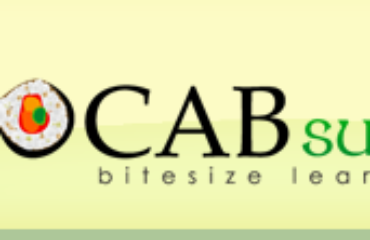 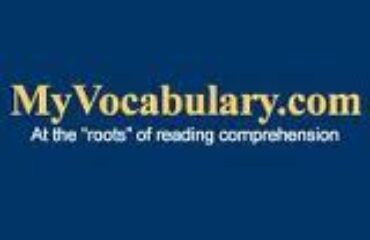