Essential Standards and Beyond the Core

Some of our favorites…

Essential Standards and Beyond the Core 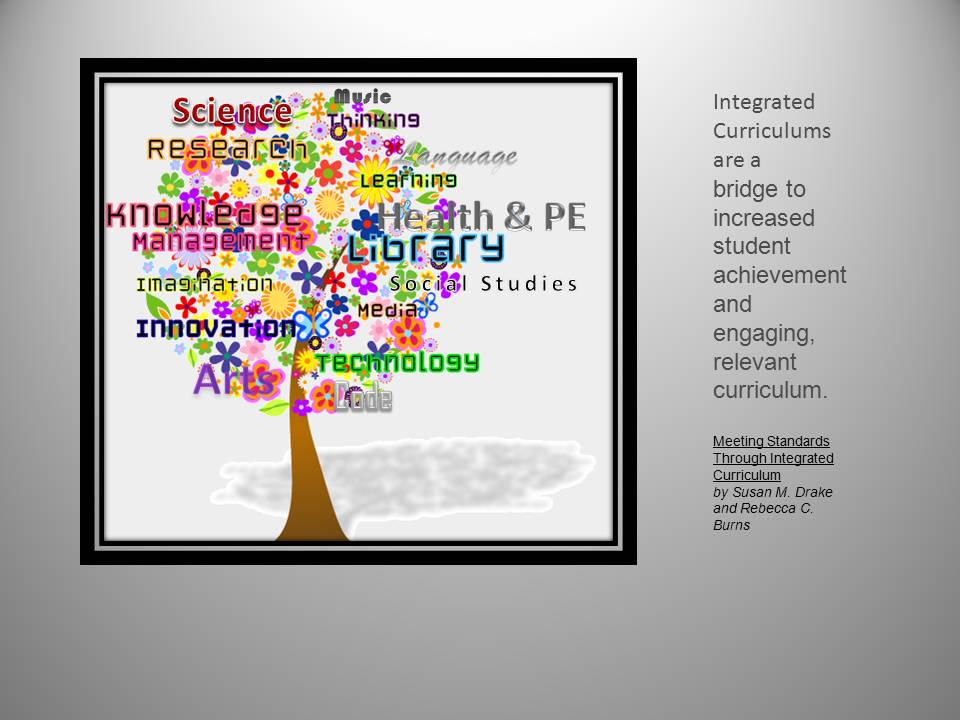 The CORE has a different meaning by A Partnership for 21st Century Skills who defines core subjects as:

The CORE subjects build foundational knowledge for skills and information. Beyond those subjects are extensions of learning to develop deeper and higher level multidimensional learning that focuses on 21st Century outcomes. These outcomes help students become college and career ready upon graduation from high school with no gaps in building a successful career or transitioning to college.

The Partnership for 21st Century Skills is a national organization that advocates for the integration of skills such as critical thinking, problem solving and communication into the teaching of core academic subjects such as English, Reading or Language Arts, World Languages, art, mathematics, economics, science, geography, history, government and civics. Learn more and get involved at http://www.21stcenturyskills.org.

Each state determines essential standards beyond the Common Core standards of English Language Arts and Mathematics.

defines social studies as "the integrated study of the social sciences and humanities to promote civic competence." Historical concepts should be taught while drawing upon such disciplines as anthropology, archaeology, economics, geography, history, law, philosophy, political science, psychology, religion, and sociology, as well as appropriate content from the humanities, mathematics, and natural sciences. In essence, social studies promotes knowledge of and involvement in civic affairs. And because civic issues such as health care, crime, and foreign policy are multidisciplinary in nature, understanding these issues and developing resolutions to them require multidisciplinary education. 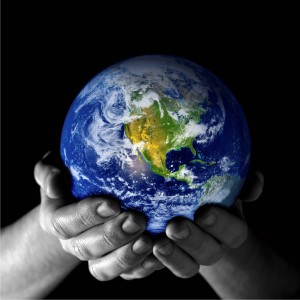 The following is a list of journals related to Social Studies:

Social Studies and the Young Learner

Teaching History: A Journal of Methods

Theory and Research in Social Education


In addition, many state and local social studies councils publish journals. Each year a contact list of council journal editors is published by NCSS in "Who's Who in Social Studies: Directory of Regional, State and Local Affiliated Social Studies Organizations." Contact NCSS at 301-588-1800 to request a copy.

The Next Generation Science Standards (NGSS)...

NGSS effectively builds science concepts from kindergarten through 12th grade, and integrates important concepts of engineering. The NGSS are based on the NRC Framework for K–12 Science Education.

Twenty-six states led the development of Next Generation Science Standards through a broad collaborative process including many teachers and stakeholders. NSTA was a partner in the standards development process.

Visit the NGSS@NSTA website to view the standards, download curriculum materials that align with the standards, and engage with the community of educators working to bring the NGSS vision into practice.

The International Society for Technology in Education (ISTE®)

ISTE developed the ISTE Standards (formerly known as the NETS) with input from the field and pioneered their use among educators.

Why are the ISTE Standards so important?
Technology has forever changed not only what we need to learn, but the way we learn.

Preparing students for their future in a competitive global job market

Standards for arts education are important for two fundamental reasons. First, they help define what
a good education in the arts should provide:

a thorough grounding in a basic body of knowledge and the skills required both to make sense and to make use of each of the arts disciplines—including the intellectual tools to make qualitative judgments about artistic products and expression.


Second, when states and school districts adopt the standards, they are taking a stand for rigor, informed by a clear intent.


A set of standards for arts education says, in effect, “An education in the arts means that students should know what is spelled out here, reach specified levels of attainment, and do both at defined points in their education.” Put differently, arts standards provide a vision of both competence and educational effectiveness, but without creating a mold into which all arts programs must fit. Let us be clear. These Standards are concerned with which results, in the form of student learning, are characteristic of a basic education in the arts, but not with how those results ought to be delivered. The Standards do not provide a course of study, but they can help weak arts instruction and programs improve and help make good programs even better.


The arts Standards are deliberately broad statements, the better to encourage local curricular objectives and flexibility in classroom instruction, that is, to draw on local resources and to meet local needs.


These Standards also present areas of content, expectations for student experience, and levels of student achievement, but without endorsing any particular philosophy of education, specific teaching methods, or aesthetic points of view. The latter are matters for states, localities, and classroom teachers.

The goal of physical education is to develop physically literate individuals who have the knowledge, skills and confidence to enjoy a lifetime of healthful physical activity.


To pursue a lifetime of healthful physical activity, a physically literate individual:


Has learned the skills necessary to participate in a variety of physical activities.


Knows the implications of and the benefits from involvement in various types of physical activities.


Values physical activity and its contributions to a healthful lifestyle.


Standard 1 - The physically literate individual demonstrates competency in a variety of motor skills and movement patterns.


Standard 3 - The physically literate individual demonstrates the knowledge and skills to achieve and maintain a health-enhancing level of physical activity and fitness.


Standard 4 - The physically literate individual exhibits responsible personal and social behavior that respects self and others.

1. Singing, alone and with others, a varied repertoire of music.


2. Performing on instruments, alone and with others, a varied repertoire of music.


6. Listening to, analyzing, and describing music.


8. Understanding relationships between music, the other arts, and disciplines outside the arts.


9. Understanding music in relation to history and culture.

The National Standards for Learning Languages...

have been revised based on what language educators have learned from more than 15 years of implementing the Standards. The guiding principle was to clarify what language learners would do to demonstrate progress on each Standard.


These revised Standards include language to reflect the current educational landscape, including:


These Standards are equally applicable to:


learners at all levels, from pre-kindergarten through post-secondary levels