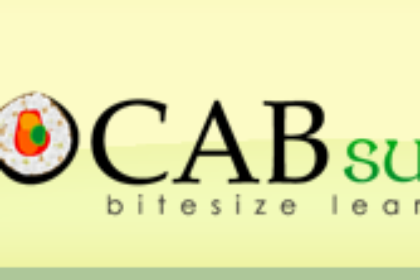 When you learned English, you did not sit down with 1,000 flash cards. Instead, you listened to people talk or read stories and whenever you encountered a word you didn’t recognize, you deduced its meaning based on the context of the sentence. Why should that learning process be any different now?

The VocabSushi philosophy believes you can learn the meanings of words faster, more accurately and more efficiently by reading through sentences rather than just trying to memorize definitions. Many words, for example, commonly appear with other words – such as “an egregious error” or “an intrepid reporter” – which can clue the reader in on the word’s appropriate usage as well as its general meaning.

Based on this philosophy, VocabSushi provides thousands of sentences that demonstrate any vocab word’s contemporary usage in news articles. Compared to the brute force method of flashcard definitions, a deeper understanding of the word can be attained simply by reading several interesting sentences that contain that word. 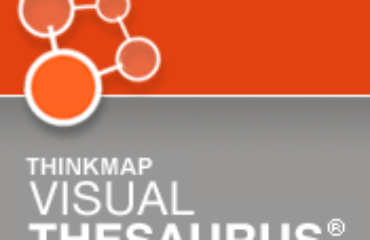 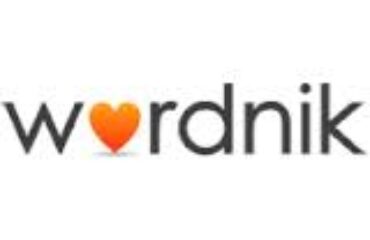