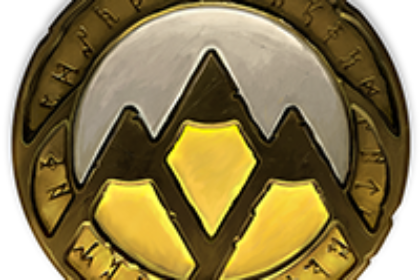 Over the course of an hour, game management occupies roughly five minutes. The Classcraft web-based and iOS platforms enable teachers and students to easily manage all the complexities of the game. The class is taught normally, and the game runs passively in the background, collecting points and managing powers. Classcraft can be played with one computer and a projector or deployed on every student’s tablet or laptop.

Classcraft is relevant to students because the risks and rewards in the game are real. Do well academically and help your teammates with their homework, and you can gain experience points that can unlock real powers like eating in class or asking a question on an exam. Show up late too many times, and you might fall in battle and need to come to detention. In Classcraft, participation is a must to survive! 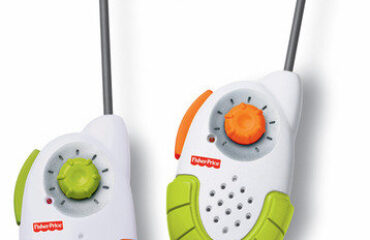