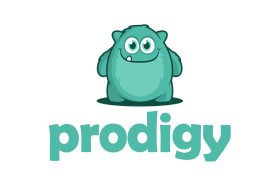 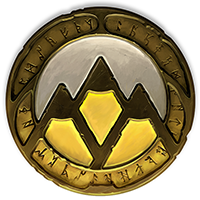 Over the course of an hour, game management occupies roughly five minutes. The Classcraft web-based and iOS platforms enable teachers and students to easily manage all the complexities of the game. The class is taught normally, and the game runs passively in the background, collecting points and managing powers. Classcraft can be played with one computer and a projector or deployed on …

Kidwings is the creation of Jody Hildreth of Waterville, New York. Created as an outlet to inspire his young students, it clearly became a powerful medium of expression for Jody as he continued to develop his photography, poetry, and teaching tools. Jody is a contemporary naturalist in his appreciation for the creation and all that it encompasses. His heart for is not just for learning but in finding inspiration in nature and sharing it with others in a way that we want to go along for the adventure.

In 2002, Chris Anderson’ company Owl Brand Discovery Kits began partnering in ideas and concepts to magnify Jody’s hopes. Over the years and many conversations, a great friendship formed and with exception to the National League MLB team that Jody upholds, it’s the perfect match of inspiration and taking …

Sightwords.com is a comprehensive sequence of teaching activities, techniques, and materials for one of the building blocks of early child literacy. This collection of resources is designed to help teachers, parents, and caregivers teach a child how to read. Sight Words combines the latest literacy research with decades of teaching experience to bring you the best methods of instruction to make teaching easier, more effective, and more fun.

Zeal is developing the world’s first social learning system, enabling teachers to teach their highest and lowest achieving students automatically. Zeal believes that instead of students having to go to a physical place to learn, they will be able to learn anything, anywhere, at any time from each other.

With 10,000 Common Core assessment items, Zeal gives you the power to understand how your class is doing every day.  With 30-60 minutes per day of Zeal, you will have a clear picture of how each student is doing.  End of year assessments are not useful to you to figure out what students need, getting that information every day changes what is possible in your classroom.

Zeal’s tools for analyzing your students’ efforts, achievement, and progress are second to none.  Zeal’s planning dashboard can show you 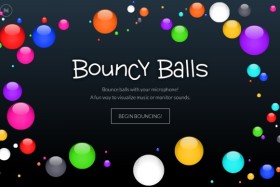 Classroom Management can be tough. Often students need visual cues to help them stay on track. Bouncy Balls is a fun way to allow students to help monitor the noise in your classroom. Bouncy Balls works especially well during small groups, workshops, cooperative learning, literature circles or other group activities. Use it with your staff in faculty meetings! Project the site your interactive whiteboard and the students will manage themselves. Just a quick tip: You may want to allow some time during indoor recess to allow some practice time. Students are always fascinated when you first use this site, so you will want to do this a couple of times to be prepared for instructional use!

Bouncy Balls is a website that activates your microphone and detects the noise level. The more noise in …